Water is proving to be very much my theme so far this year, as my last few photography events have been very much that.

Last week I photographed the Oceania/ NZ Olympic qualifiers in canoe slalom at the Wero white water park in Auckland.

As this is my second year photographing this event, I had good prior knowledge on where to position myself. However, unlike last year, the weather was a tad varied with some early overcast clouds, but eventually clearing up late afternoon to clear blue skies.

Some of the challenges you can face with water based events are generally around how your camera will react to rapid variations in lighting created by water reflections, and in most cases sharp contrasts between your subject and the surroundings.

The histogram was showing more of a shift towards the highlights (brightness) . So I dialed back my exposure by 1.5 stops. Then I increased my ISO to 400 so I had the luxury of shooting much higher shutter speeds.
Just as well considering most of the speed boats where capable of 180km/h plus.

I then gave some consideration to the white balance settings and the metering modes. I decided to go with Cloudy initially due to some pending rain clouds early morning then migrated to Auto as the day started to unfold.
I also opted for Centre point average for metering, whilst ensuring my focus points (9pt) would be fixed on my subjects.

I also noted that the big boats (Hydroplanes) created an amazing wake behind them. One of the team technical guys had said that at full speed the spray can go as high as 5 meters. Valuable knowledge and just as well I had a second camera so I made sure that I had good coverage for all compositions.

So the results…….Not bad and I’m happy with the outcomes considering the variable weather conditions, and as always I constantly reviewed my images throughout the day making slight changes to White balance and exposure times.

Your camera’s histogram can be your friend so learn how to interpret and understand this key part of your camera. Happy clicking. 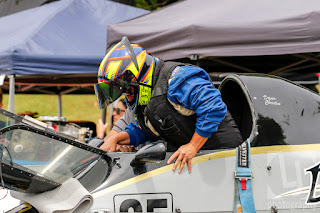 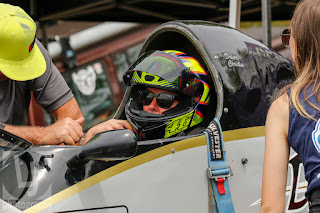 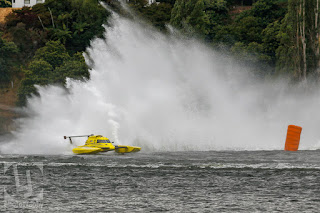 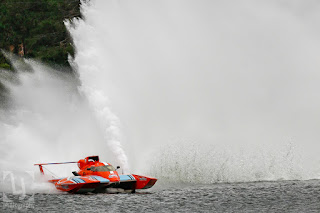 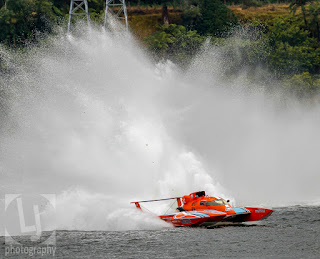 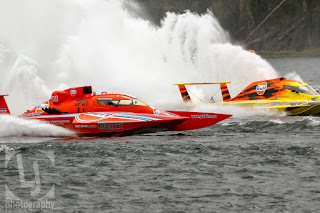 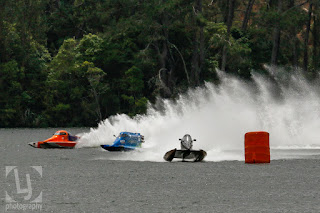 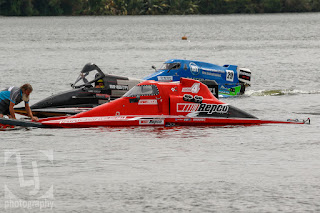 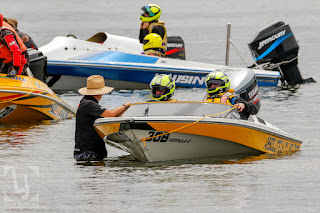 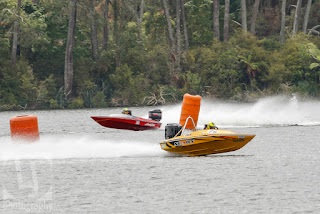 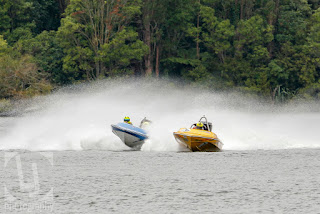 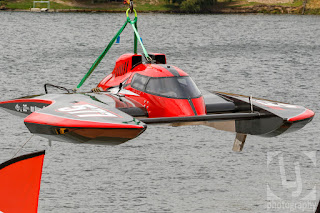 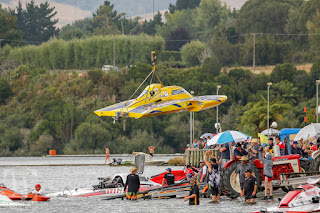 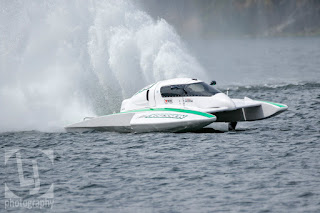 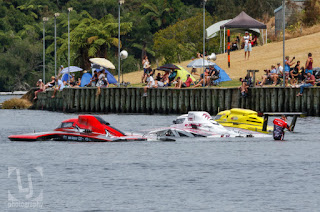 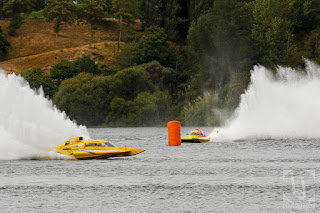 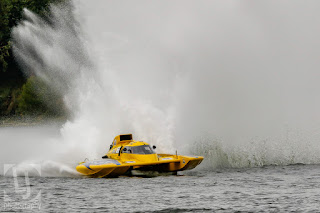 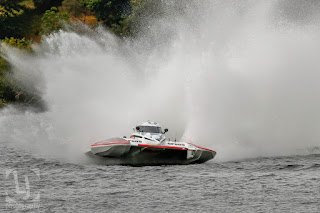 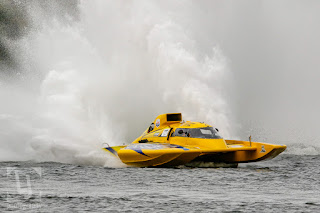 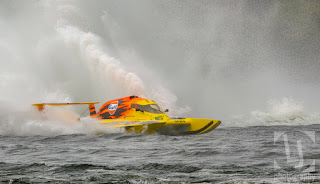 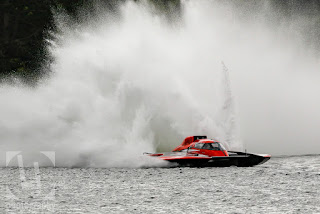 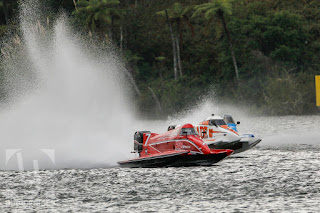 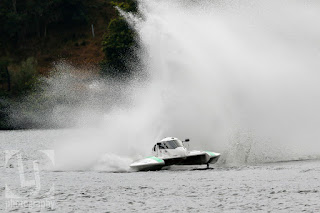 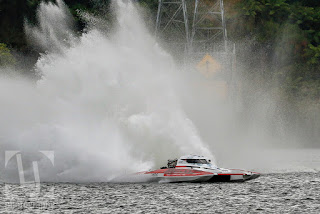 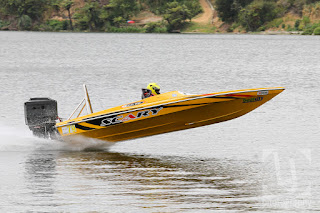 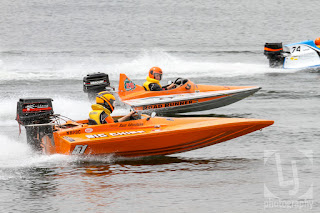 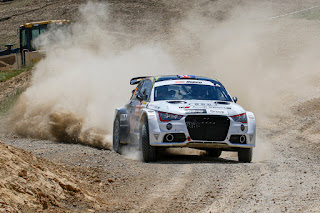 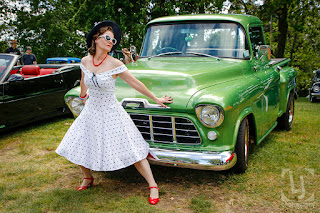